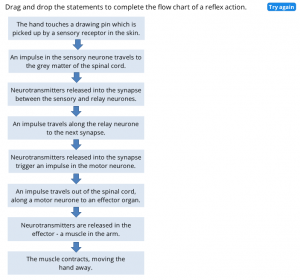 a.  -Raises blood sugar levels by stimulating the liver to change glycogen into glucose

-Causes fatty tissue to release fat into the blood

-Reduces blood flow to the skin and the intestines

-Increases blood flow to the muscles 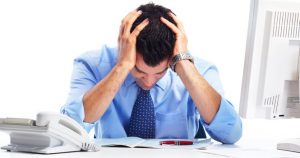 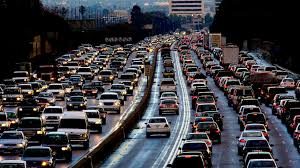 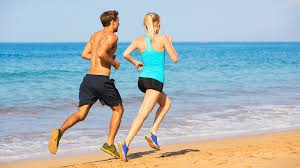 TOO MUCH WATER: Hypotalamus detects the amount of water → Pituitary releases less ADH → Urine becomes more dilute → level of water in the blood then begins to fall towards the ideal level 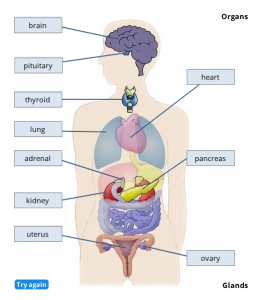 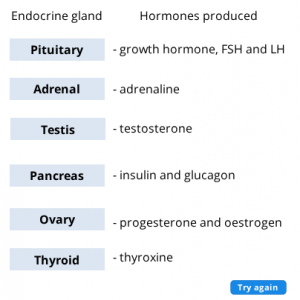 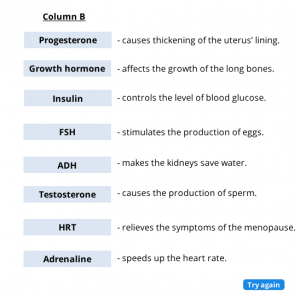 Short Stories for the AS

In our Lieteraure class, our teacher Pato, made us divide in groups and make a presentation about two writers she asigned us. Then we put all the writers in a presentation. Here is what we did:

Awe-inspiring: this is an expression used to transmit emotion or surprisement in the case of the text, it talks about the entrance of the crater which was, as it is described, from another world, something not real, elegant, graceful, beautiful and extremely unexpected, that is stunning and gives life.

Overwhelming: this word is used to reefer to a big amount of something, in this case, as it is described in the text it says that it could be felt the vastness of the volcanoe and it was as big as a cathedral and the Liberty statue could perfectly enter the volcanoe.

Spellbound: Having your attention completely held by something, so that you cannot thinkabout anything else. Ex: The girl had the kid’s spellbound

Unlike: Different from. Ex: Unlike others, he is a very good player

Overwhelming: Very large. Ex: He had an overwhelming shape

5. a) I would have passed the exam

b) I could also go for an ice-cream

e) Where would you move?

f) You give t back

In the story, “More than just the disease” and in the novel “Face” by Benjamin Zephaniah, the principal characters, Neil and Martin, have in common, that they have something visual and very easy to spot on their skin. Martin, suffered an accident which made him burn his face completely and subjected him to skin-rafting. Neil, had vitiligo. They both didn’t want to show their problem, or in Martin’s case, trying to control his temper whenever someone thought that he was ill. Also, they both were able to accept how they are and could handle their problems. (96 words)