In class, we showed our favorite songs, why we like them, what meaning it has for us and lastly, what is the message of the song.  Afterwards, we were asigned one song for each and analyze it, I got “One” from the band “Metallica”. Here is my post:

Metallica is an american heavy metal and trash metal band. This genres deal with social issues. It started in 1981 up to nowadays. They were mainly influated by times of the moment like “Kiss” and “Black Sabbath”.

The main theme of this song, is about war, mainly, about how difficult wars are and more in a country like the United States. In this case, the voice of the song is a soldier who has suffered a bomb explosion and now is in the hospital wakening up. Metallica based this song on a novel called “Johnny Got His Gun” by Dalton Trumbo.

“Now that the war is through with me
I’m waking up, I cannot see
That there is not much left of me
Nothing is real but pain now”

In this quote we can see how the soldier is realizing that he is not on the battlefields anymore and that he has suffered a lot of damage. As well, this “waking up” means the facing of the reality he is now in.

During the song, the tone of the soldier is sorrowful and depressesing.

Here, metallica uses repetition of “taken my” to make emphasis on the fact that the soldier has lost almost everything he once aspired for. 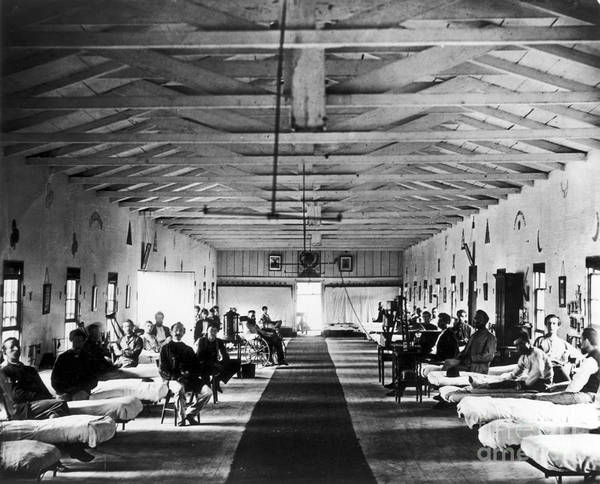